from the Lane County Sheriff’s Office

Justin Martinez, 39. was reported Nov. 23 at around 10:30 a.m. to be at the Siuslaw Dunes Apartments in Florence, on 43rd west of the Oregon Coast Highway.  Martinez had confirmed warrants for his arrest out of the Oregon State Parole Board and Florence Municipal Court.

Due to information that Martinez may have been armed, the Lane County Sheriff’s Office Special Response Team responded to execute the warrant.

Martinez initially refused to exit the apartment, but eventually surrendered shortly prior to 3:30 p.m. and was taken into custody without incident.

The Lane County Sheriff’s Office would like to thank the Oregon State Police and Florence Police Department for their assistance with this investigation. 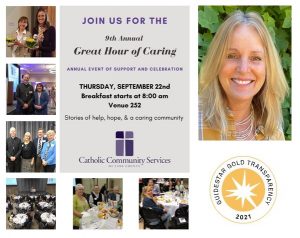 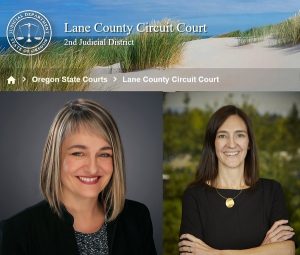