On the Killing of Shireen Abu Akleh

After an extremely detailed forensic analysis, independent, third-party examiners, as part of a process overseen by the U.S. Security Coordinator (USSC), could not reach a definitive conclusion regarding the origin of the bullet that killed Palestinian-American journalist Shireen Abu Akleh. Ballistic experts determined the bullet was badly damaged, which prevented a clear conclusion.

In addition to the forensic and ballistic analysis, the USSC was granted full access to both Israel Defense Forces (IDF) and Palestinian Authority (PA) investigations over the last several weeks. By summarizing both investigations, the USSC concluded that gunfire from IDF positions was likely responsible for the death of Shireen Abu Akleh. The USSC found no reason to believe that this was intentional but rather the result of tragic circumstances during an IDF-led military operation against factions of Palestinian Islamic Jihad on May 11, 2022, in Jenin, which followed a series of terrorist attacks in Israel.

The United States appreciates and continues to encourage cooperation between Israel and the PA in this important case. We will remain engaged with Israel and the PA on next steps and urge accountability. We again offer our deepest condolences to the Abu Akleh family.

With respect to today’s announcement by the State Department – on July 4, no less – that a test of the spent round that killed Shireen Abu Akleh, an American citizen, was inconclusive as to the origin of the gun that fired it, we are incredulous. There were numerous eyewitnesses to the killing, and we have now had the benefit of reports from multiple local and international media outlets, human rights organizations, and the United Nations that an Israeli soldier fired the fatal shot, as there were no other armed elements in the area of Jenin where Shireen was murdered. The focus on the bullet has always been misplaced and was an attempt by the Israeli side to spin the narrative in its favor, as if this were some kind of police whodunit that could be solved by a CSl-style forensic test. The notion that the American investigators, whose identity is not disclosed in the statement, believe the bullet “likely came from Israeli positions” is cold comfort. We say this in light of the addition of a conclusory pronouncement that the killing was not intentional but rather the result of a purported Israeli counterterrorism raid gone wrong, which is frankly insulting to Shireen’s memory and ignores the history and context of the brutal and violent nature of what is now the longest military occupation in modern history.

The truth is that the Israeli military killed Shireen according to policies that view all Palestinians – civilian, press or otherwise – as legitimate targets, and we were expecting that an American investigation would focus on finding the responsible parties and holding them accountable, not parsing over barely-relevant details and then assuming good faith on behalf of a recalcitrant and hostile occupying power. In other words, all available evidence suggests that a US citizen was the subject of an extrajudicial killing by a foreign government that receives billions of dollars in American military aid each year to perpetuate a prolonged and entrenched military occupation of millions of Palestinians. We were hoping that, for example, the FBI or other relevant authorities would open a murder investigation, much like they do in ordinary cases when American citizens are killed abroad. Further, the United States should take action to clarify the extent to which American funds were involved in Shireen’s killing. To say that this investigation, with its total lack of transparency, undefined goals, and support for Israel’s overall position is a disappointment would be an understatement. We will continue to advocate for justice for Shireen, and to hold the Israeli military and government accountable, no matter the attempts to obfuscate the reality of what happened on May 11. We continue to call on the American government to conduct an open, transparent, and thorough investigation of all the facts by independent agencies free from any political consideration or influence. 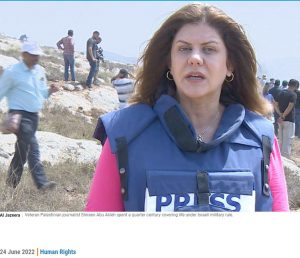 Intel CEO is done with stock buybacks, and Congress should be too 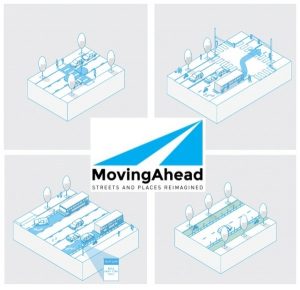 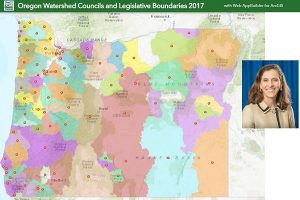 Ahead of governor election, many state agencies are experiencing change and loss