Yes, it is possible to coordinate operations at a very large scale.

The U.S. Navy announced that Rim Of The Pacific (RIMPAC) 2022 started June 29. RIMPAC is the world’s largest international maritime exercise.

Twenty-six nations, 38 surface ships, four submarines, nine national land forces, more than 30 unmanned systems, approximately 170 aircraft and more than 25,000 personnel will train and operate in and around the Hawaiian Islands and Southern California through Aug. 4.

Following the theme of Capable Adaptive Partners, RIMPAC forces will exercise a wide range of capabilities, projecting the inherent flexibility of maritime forces and helping to promote a free and open Indo-Pacific.

RIMPAC 2022 Commander, Vice Admiral Michael Boyle, welcomed participants during a kick-off gathering of leaders from across the RIMPAC force.

“By coming together as Capable, Adaptive Partners, and in the scale that we are, we are making a statement about our commitment to work together, to foster and sustain those relationships that are critical to ensuring the safety of the sea lanes and the security of the world’s interconnected oceans,” said Boyle. “This is also how we find the areas where our national objectives overlap, where we can practice the procedures that will help to enable our interchangeability –the nexus of national will and interoperability.”

For the first time, the Republic of Korea Rear Adm. Sangmin An will serve as the Commander of Combined Task Force (CTF) 176, RIMPAC’s amphibious task force.

Additionally, the exercise will also introduce space and cyber operations for all partner nations.

“It’s great to see the exercise return to the scale that we have seen in previous years, enabling the combined forces of our 26 partner and allied nations to work together and learn from each other,” said RIMPAC CTF Deputy Commander Rear Adm. Christopher Robinson of the Royal Canadian Navy.

“We are each maritime nations and we rely on each other to help keep our sea lanes free and open. “RIMPAC provides us with the opportunity to grow and refine our individual and combined abilities, and our joint capacity to contribute to security in the Indo-Pacific region. This helps us all.”

Enabling interoperability and interchangeability among independent cooperating teams is also the goal of neighborhood preparedness teams in Eugene and Springfield. 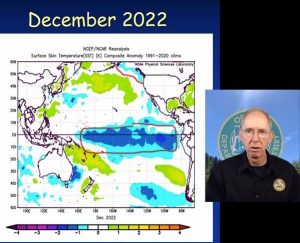 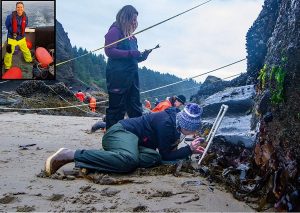 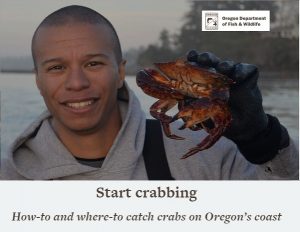